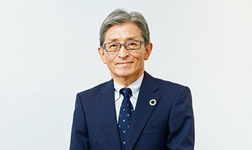 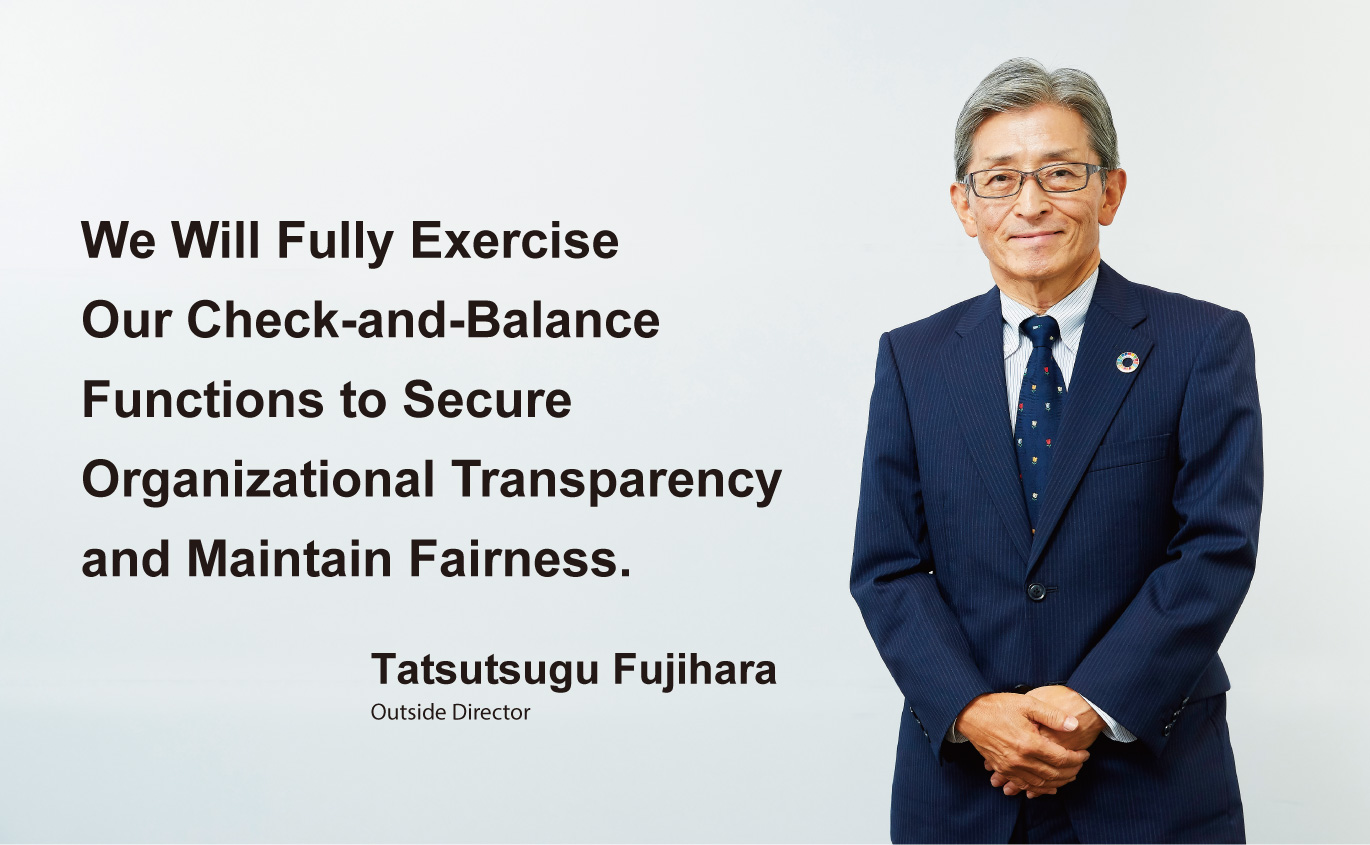 Denka’s founding dates back more than 100 years. Having started out with the manufacture of calcium carbide and calcium cyanamide fertilizers, Denka has long been pushing ahead with the vigorous reform of its business structure. As a result, the Company has successfully secured the ability to manufacture a wide range of products from chloroprene rubber (a synthetic rubber) and synthetic resins to cement and special cement additives to electronic component materials to vaccines. Over the course of these pursuits, Denka has also nurtured a distinctively unique corporate culture. Specifically, a culture that cherishes sincerity in business conduct while encouraging proactive efforts to take on challenges in new fields even as the Company stays prudently vigilant against changes in the business environment. Also, the Denka Mission—Taking on the challenge of expanding the possibilities of chemistry to create new value and contribute to sound social development—which is integral to the Company’s corporate philosophy, encapsulates this corporate culture. Furthermore, I personally consider this mission statement to carry within it an unchanging belief that no business can improve its corporate value without a robust platform supporting fair and transparent management. Despite its longstanding business track record, I am highly appreciative of Denka’s unlimited potential, which most resembles that of a growing startup venture.

Outside directors like myself are in position to play various important roles in supporting Denka’s pursuit of medium- to long-term improvement in corporate value and sustainable business growth. Personally, I am particularly conscious of my duty to provide management with the benefit of external insight. I am determined to be staunch in performing this duty. It is well known that an organization with a leadership that doesn’t change for long periods naturally tends to devolve into an overly homogeneous culture in which people refrain from criticizing each other. Such conditions often give rise to “normalcy bias” and “unconscious bias” affecting value systems and causing the leadership to underestimate or ignore unfavorable opinions. The organization’s transparency, fairness and soundness are thus undermined. Even if the organization has in place a robust internal control system designed to strengthen corporate governance, such a system may fail to be fully effective as the homogeneity of the corporate culture can hinder the functioning of check-and-balance mechanisms.

For example, they receive prior briefings on agenda items to be submitted to the Board of Directors and discuss these items in the course of such briefings. They also attend “Strategy and R&D Policy Presentation Meetings” to deliberate on such matters as strategies implemented by each division from the medium- to long-term perspective. Moreover, they join the D&A Round Table meetings in which attendees freely exchange their opinions on important management matters. Outside directors also offer their views and opinions to top management by participating in such key meetings as Nomination and Remuneration Advisory Committee meetings attended by top management as well as Outside Director Liaison Meetings in which five outside directors (including Audit Committee members) discuss issues Denka is now confronting. In addition, outside directors occasionally propose a subject to be discussed among directors. One such proposal resulted in the revision of criteria with regard to matters requiring resolution by the Board of Directors. Thanks to this revision, Board members are currently positioned to allocate more time to intensively discuss important themes. As such, outside directors are helping Denka’s Board of Directors to proactively update its mode of operation to ensure that each meeting results in meaningful conclusions.

The fallout from the novel coronavirus has led to many businesses being called upon to take on irreversible business management reforms. Against this backdrop, Denka’s Board of Directors is engaged in the formulation of performance targets for 2030 as part of discussions about clarifying the Company’s focus on an ESG-oriented management approach guided by the United Nations Sustainable Development Goals (SDGs). With this in mind, the Company aims to continuously nurture employees who can spontaneously take on challenging tasks even as it assiduously promotes workforce diversity in various ways. We expect that by succeeding in creating a corporate culture that firmly embraces diverse people, Denka will be strengthened by a legacy of sincerity and vigorousness arising from said diversity. I am convinced that upon the success of this endeavor, Denka will grow into a genuine global company.

As an outside director, I will continuously do my best to supervise and support the Company’s business operations and not fall into contentment with cozy relationships among Board members. To this end, I will remain acutely aware of various stakeholder perspectives and continuously exercise an objective standpoint with a strong sense of ownership regarding my duties vis-à-vis management.

Basic Approach to Corporate Governance In order to fulfill the expec...

Our basic BCP policies are as follows: Even in the event of a crisi...

Our Philosophy and Principles Based on “The Denka Value” (corporate ph...

Evaluation of the Effectiveness of the Board of Directors Method of Ev... 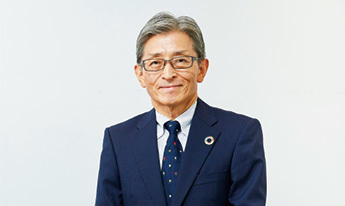 Denka’s founding dates back more than 100 years. Having sta...

Utilization of the Legal Hazard Map and Strengthening of Compliance Structure

To achieve the goals of the Denka Value-Up management plan, we aim to str...

Based on guidelines formulated by the Consumer Affairs Agency, in additio...

We have been encouraging the “maintenance of favorable human relationship...

In order for Denka Group to conduct fair and equitable transactions with ...

Our Stance against Corruption and Money Laundering

Regarding security export control that prohibits the export of products a...

(1) Information Protection and Management The compliance of informatio...

We ensure management transparency by disclosing corporate information in a ...

Under the new management plan “Denka Value-Up,” we are focusing on global...